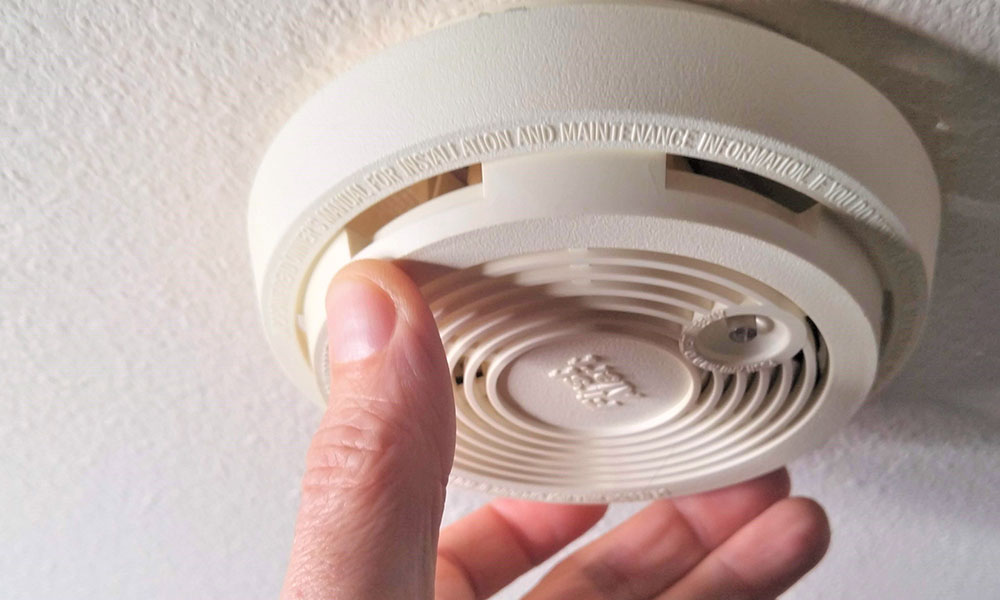 Suppose you ever heard the terms smoke alarm or smoke detector. You might have already used them as synonyms, without knowing they are actually not the same. These two devices are similar, but not identical, and this distinction can play an essential role in an emergency. Find out the main differences between a smoke detector and a smoke alarm and understand which one you should have.

What is a smoke alarm?

Just as the name says, this is an alarm. It is programmed to sound the moment it is triggered. According to the NFPA 72: National Fire Alarm and Signaling Code, a smoke alarm can be defined as a single or multiple station responsive to smoke. In turn, a single station is a detector that assembles a sensor, control components, and alarm notification. This is the all-in-one detector, therefore, the one most indicated for residences.

A smoke alarm usually has a built-in audible sounder, a power supply (typically batteries), and a sensor. Since this equipment doesn’t connect to a fire alarm control panel, you most likely are  saving a lot of money by choosing to install these. However, before opting for this device, check the NFPA 101 Life Safety Code. It’s always good to understand your building’s occupancy classification and the fire alarm requirements.

What is a smoke detector?

The main difference between a smoke alarm and a smoke detector is that the detector might not make you aware of possible fire if not connected to other components. This occurs because a smoke detector exclusively detects smoke, and does not sound an alarm. Once triggered, the equipment sends a signal to audible and visual notification devices, which will sound the alarm.

Since this device needs to work in combination with other fire alarm parts, smoke detectors are mandatory for buildings, companies, schools, hospitals, and any other place that requires a fire alarm system.

Inside a smoke detector, you will find a power supply and a built-in sensor that can react to smoke in different ways.

Depending on where you need to install your device and your building’s occupancy classification, you will need distinct ways to detect smoke.

Are there any similarities between smoke alarms and smoke detectors?

Besides being different devices, smoke alarms and smoke detectors exist to fulfill the same role: make you alert of a possible fire emergency. Other guidelines, as the typical installation locations and requirements, are also the same.

The decibel level of a smoke alarm and audible notification devices, like horns and speakers, must also follow the same American National Standard ANSI S3.41. Additionally, both parts need to go through inspection and maintenance from time to time.

If you already decided which equipment is the best one for your building, check our products page, and find a wide variety of smoke detectors. Counting with the most reliable brands in the United States, we are sure you will find everything you need. 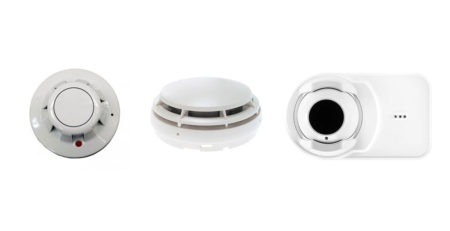 If you are looking for a smoke detector, you should know that they might look all the same, but... read more 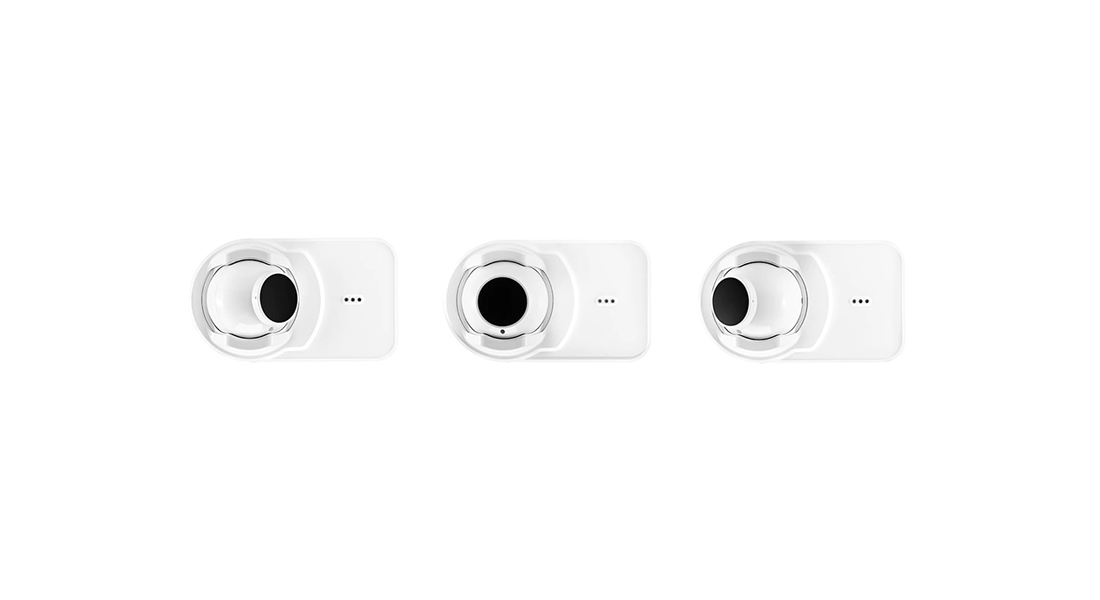 The simple and direct answer is yes: commercial buildings need smoke detectors. According to the U.S. Fire Administration, between... read more 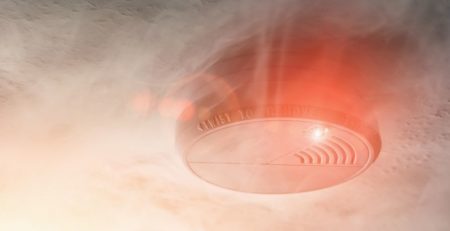 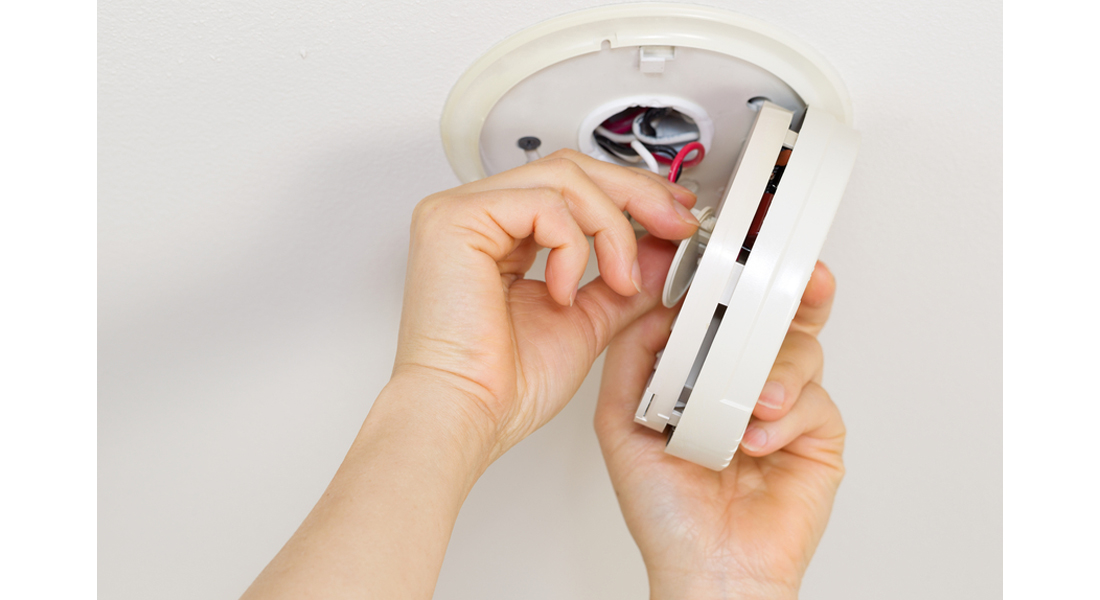 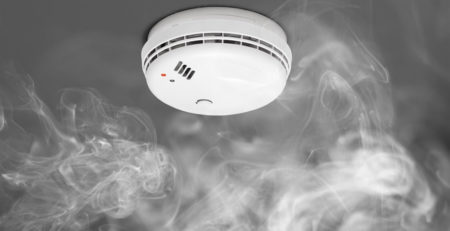